Aloytha joined the team at Afi Ventour & Co. in July of 2020. She interned at the highly litigious Firm of Henry, Henry & Bristol, one of the other leading Firms in Grenada. Aloytha continued her internship until she was admitted to practice in October 2017.

Since joining team at Afi Ventour & Co. Aloytha has become known for her dedication and commitment to finding legal solutions for her clients. She has a passion for law and enjoys travelling in her free time. 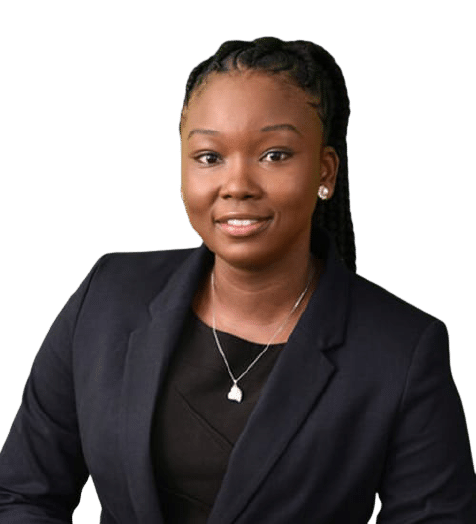 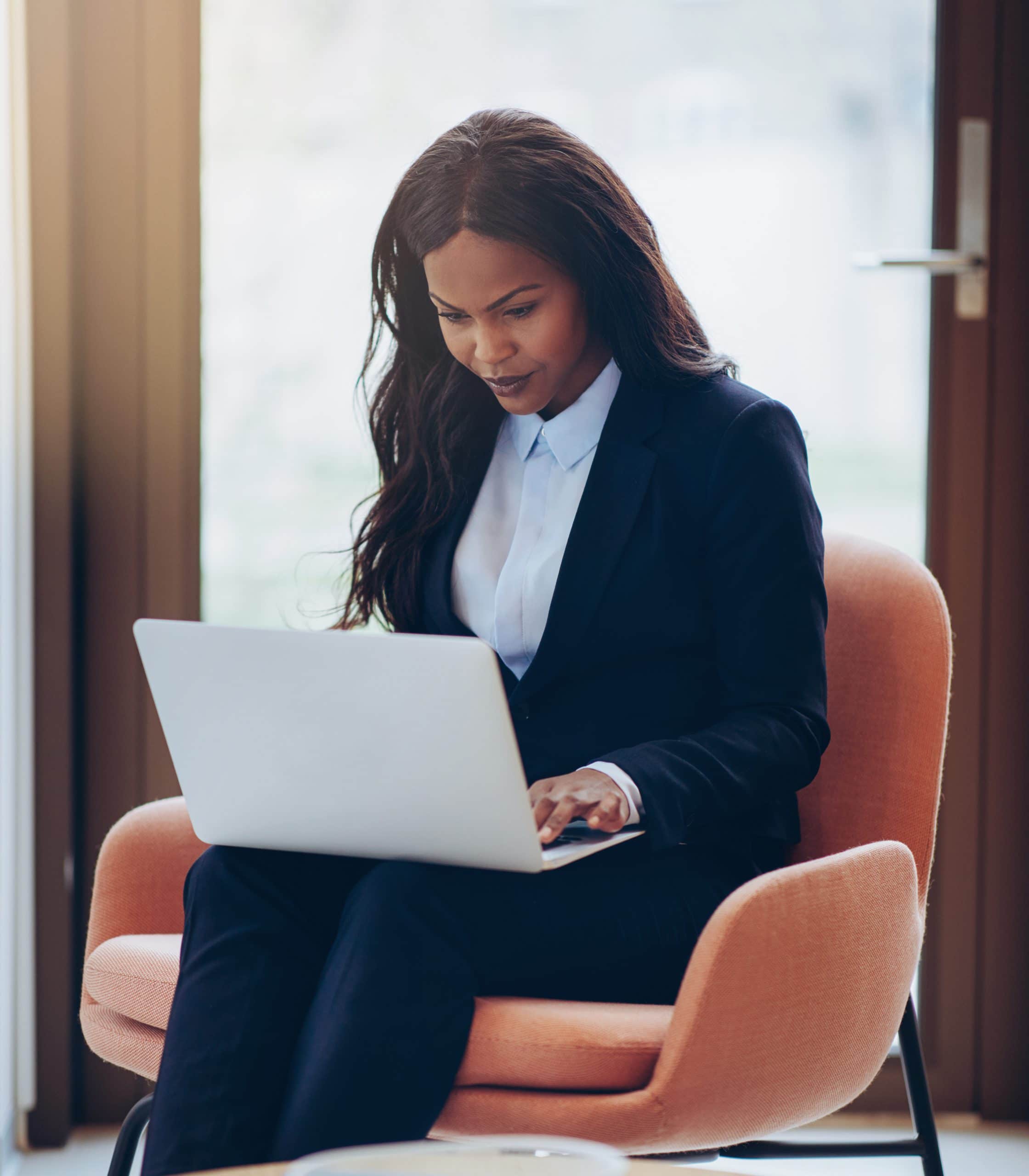